Life Of A Hacker Boy

Once in the 21st century, a small boy named Michael just got a computer for his birthday. He was really obsessed with the computer and at the age of 12 his friends told him about a hacking community. So Michael decided to join that community, but he knew he was doing the wrong thing but he still joined. As soon as Michael came home he turned on his computer and went to the the community website and signed up. As Michael started growing up he started doing cyber crimes and became the king of the community. Everyone in the community was jealous of Michael because he he became the most popular in the community. One day Michael was talking to his friends in the community and a new person joined the community named “Trevor”. Trevor told Michael that he has some information about the military computers and he could hack into them. Trevor asked Michael if he could help him get into the military computers and he said that he would pay Michael $800,000. Michael agreed but he knew that he could get into a lot of trouble by the military but he took the risk. After 6 days Trevor tried to contact Michael but he couldn’t so he contacted the community members and asked them where Michael is. Everyone in the community told Trevor that Michael is in Russia and he is there to hack the Russian military, suddenly Trevor was really happy inside himself and then flew to Russia and met Michael there. While Michael was working in his room he suddenly heard a knock on the door so he opened it, and it was Trevor and he was pointing a gun at Michael. Michael panicked and made a run to escape but he couldn’t because the whole Russian military was standing outside his apartment. So Michael asked Trevor what was going on and he found out that Trevor was a undercover Russian military officer. After that Michael was sentenced to prison for 29 years for breaking into the military.

Man hacks a company and blackmails them for a job

Back in 2010, a hacker attempted to threaten the Marriott International security firm giving him a job. The person in question was 26-year-old Attila Nemeth from Hungary.

Attila transmitted a malicious code to the companies company network. Then threatened to do more damage unless he was given a job with the company.

Luckily for Marriott, they responded to the hacker by setting up a fake employee account with the promise of a job. Nemeth responded by sending over his CV, passport and other identification. Unfortunately, this was all passed onto the U.S secret service. 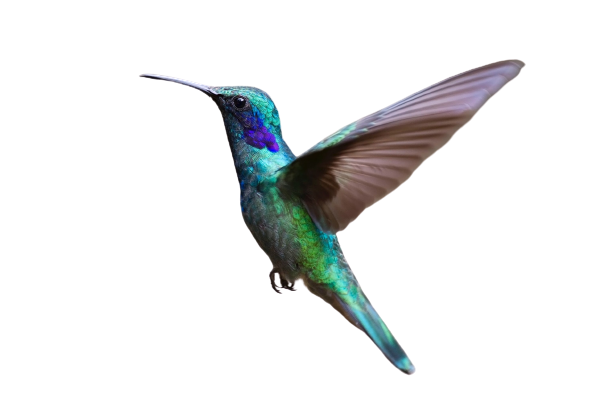 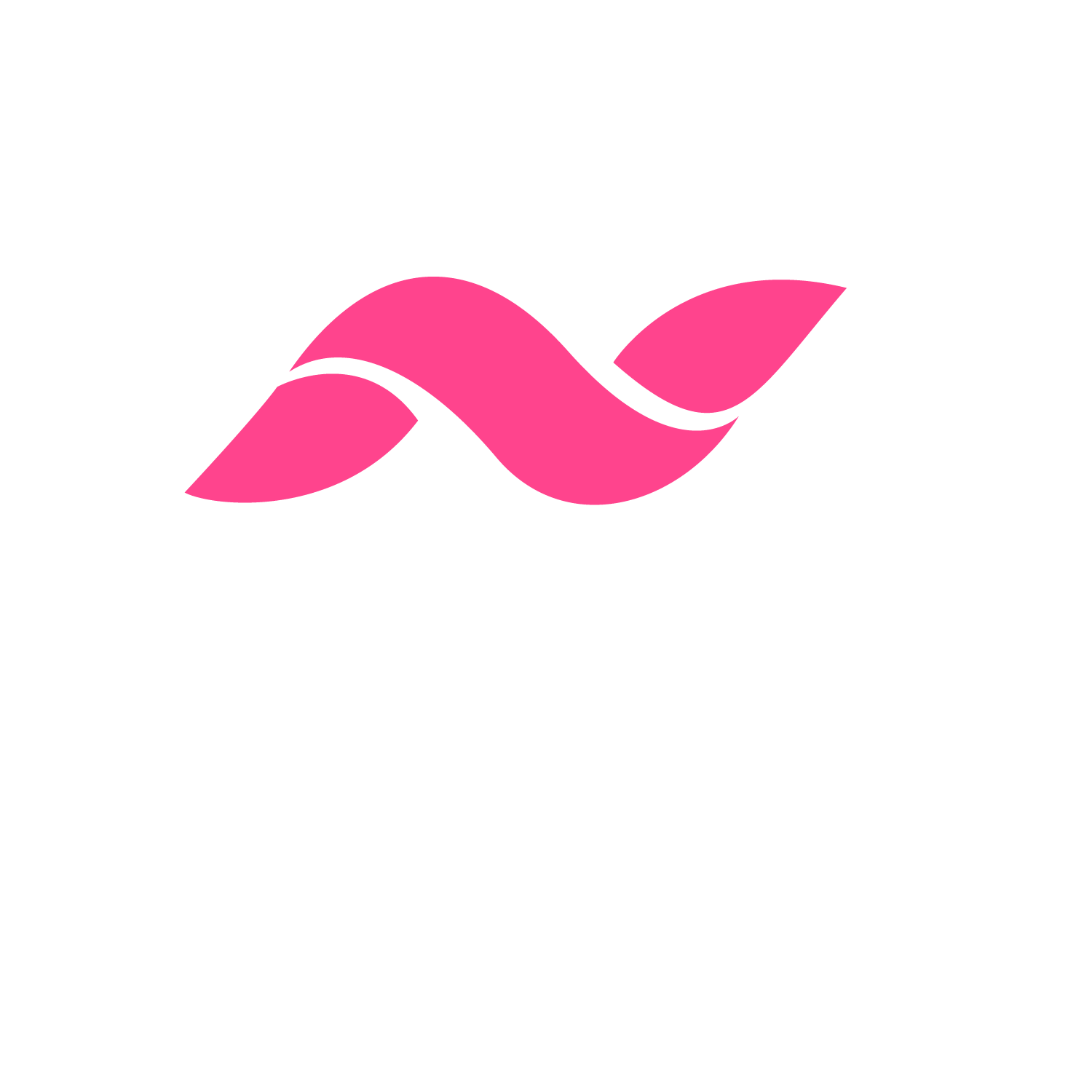